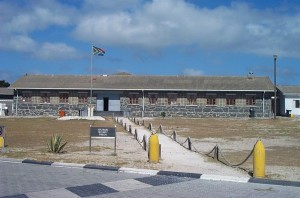 Robben Island, the UNESCO world heritage site, will be a pilot project for the conversion to solar power. The change will contribute towards the country’s effort to reduce the electricity demand and to start shifting towards efficient energy use and renewable energy use. Read full article on www.sanews.gov.za/south-africa/robben-island-switch-solar-power 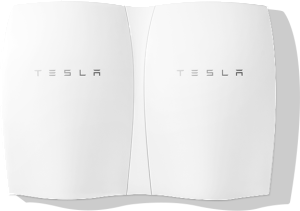 Launched in Los Angeles on April 30th, Powerwall is a home battery system that uses lithium-ion storage batteries that let homeowners save surplus electricity produced by photovoltaic panels during the day for use at night.

Powerwall comes in two sizes: a 7 kilowatt-hour (kWh) lithium-ion system and a 10 kWh unit. These units provide 400V of direct current and can be hocked together to create higher kilowatt-hours. Later this year, a commercial version called Powerpack will be available for consumers. This will have a capacity of 100kWh. These too can be plugged together to provide up to 10 megawatt-hours(MWh).Read full article on www.teslamotors.com 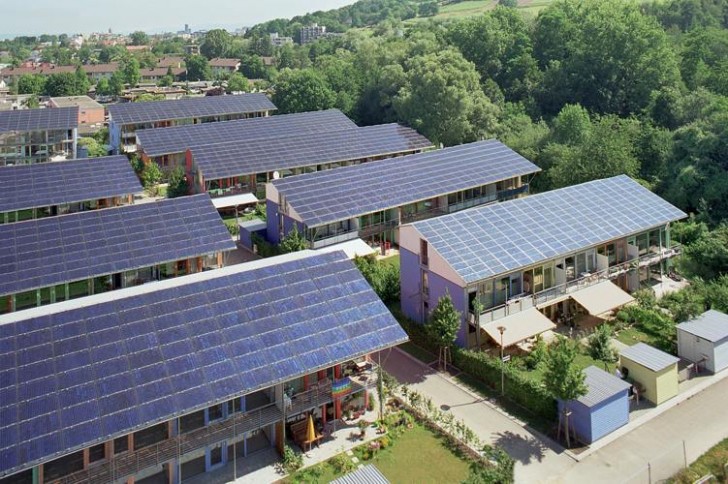 Although net-zero projects have been creating a lot of buzz lately in the field of green building, the Sonnenschiff solar city in Freiburg, Germany is very much net positive. The self-sustaining city accomplishes this feat through smart solar design and lots and lots of photovoltaic panels pointed in the right direction. It seems like a simple strategy — but designers often incorporate solar installations as an afterthought, or worse, as a label. Designed by Rolf Disch, the Sonnenschiff (Solar Ship) and Solarsiedlung (Solar Village) emphasize power production from the start by smartly incorporating a series of large rooftop solar arrays that double as sun shades. The buildings are also built to Passivhaus standards, which allows the project to produce four times the amount of energy it consumes!